English is the only language that I know.

Its not that I wouldn’t love to know another language, its just, with 2 kids, and about a bazillion other things I should be learning for my career, there really isn’t a whole lot of time to spend trying to learn another language just for “fun”.

When we were first threw out the idea of an extended trip to Europe, one of my first thoughts was to sign up for either French or Spanish lessons – both of which would come in handy for the trip. The idea of learning, and being able to speak another language while we were away was something I thought would be super fun (…..terrifying) and beneficial for all of us.

Well the months passed, and I just never got around to sourcing a language class.  I even have a friend that just got her “official translator” designation (www.anythingandnothing.com). She speaks French, English, Spanish – AND she teaches lessons.  Now the thought of having someone I KNOW try and teach me another language – well that was a scary thought in itself. You know…… not being able to hide behind some guy named Johnny, in a classroom, and getting grilled on how to say something in another language…. well that was obviously way too much to think about, let alone do!

So here I sit, 3 weeks away from our trip and only being able to speak English.  I can read a bit of the written French language and muddle my way through, and have some common phrases down in French and Spanish, but my biggest fear (totally unfounded forsure) with a foreign language……. is saying the word incorrectly……

Last week we made Paella to continue on our culinary journey.  While shopping for ingredients I would say Paella phonetically when people asked what I was making……  It wasn’t till a couple of days later, after enjoying the amazingly delicious seafood rice, while talking to a good friend of mine that she made the correction for me.

Yup….. I feel silly….. probably even turned a shade or two of red!

Mike and I had no mojor language barriers 12 years ago travelling through France….. so hopefully there won’t be any this go around now that we have 2 kids in tow, and are hitting up Spain!

So the ll’s are silent…….good to know.

Damn I find languages frustrating….. I wonder if there is an app on my phone for this!  😉 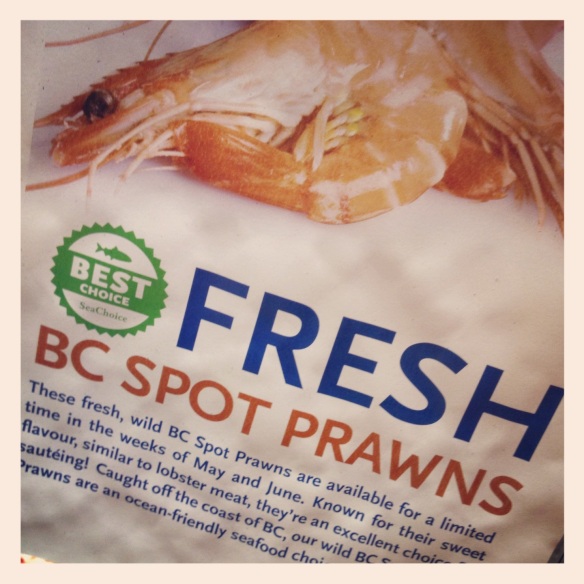 local BC seafood…. so sweet …. so yummy! 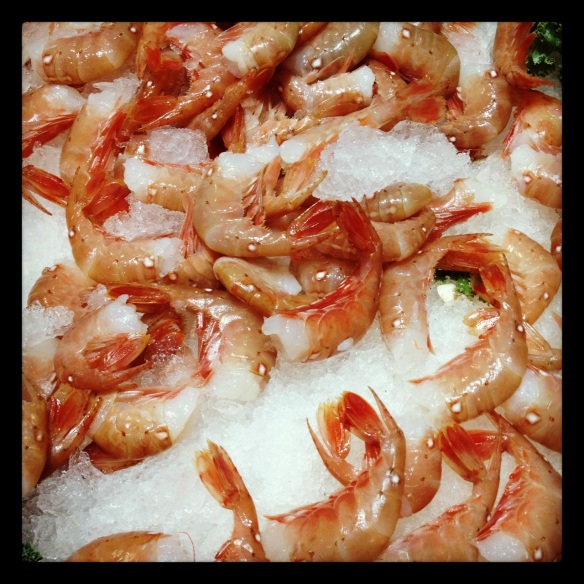 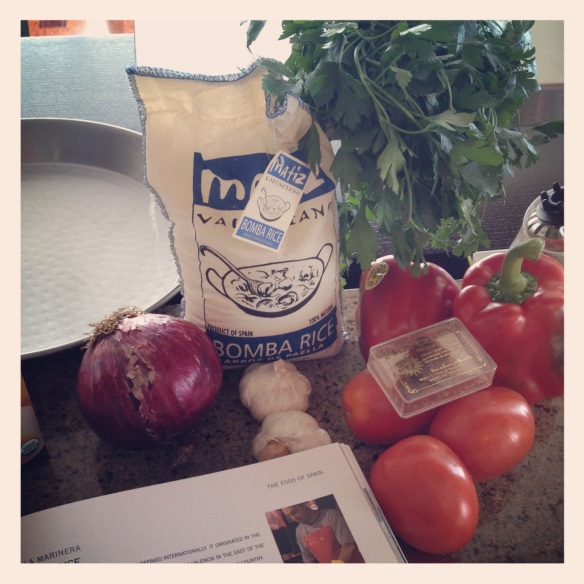 Paella rice – grown in Spain, specifically for this dish 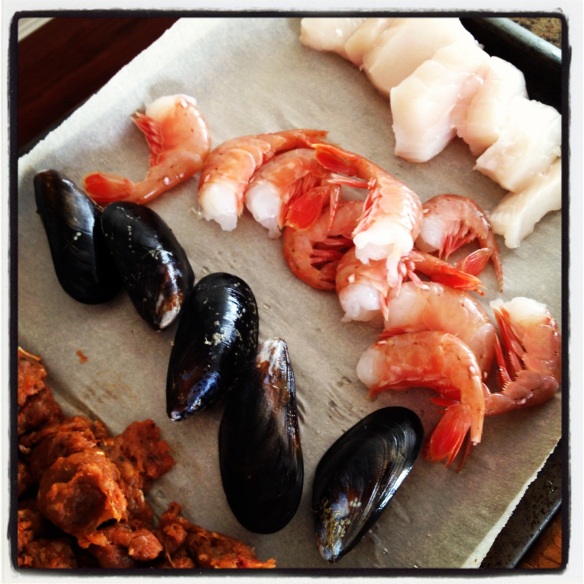 Cooking on the BBQ grill for even heat – worked like a charm!

Another de-lish and inexpensive Spanish red

3 thoughts on “So the ll’s are Silent”